The Hidden Dangers of Drugs

The Hidden Dangers of Drugs 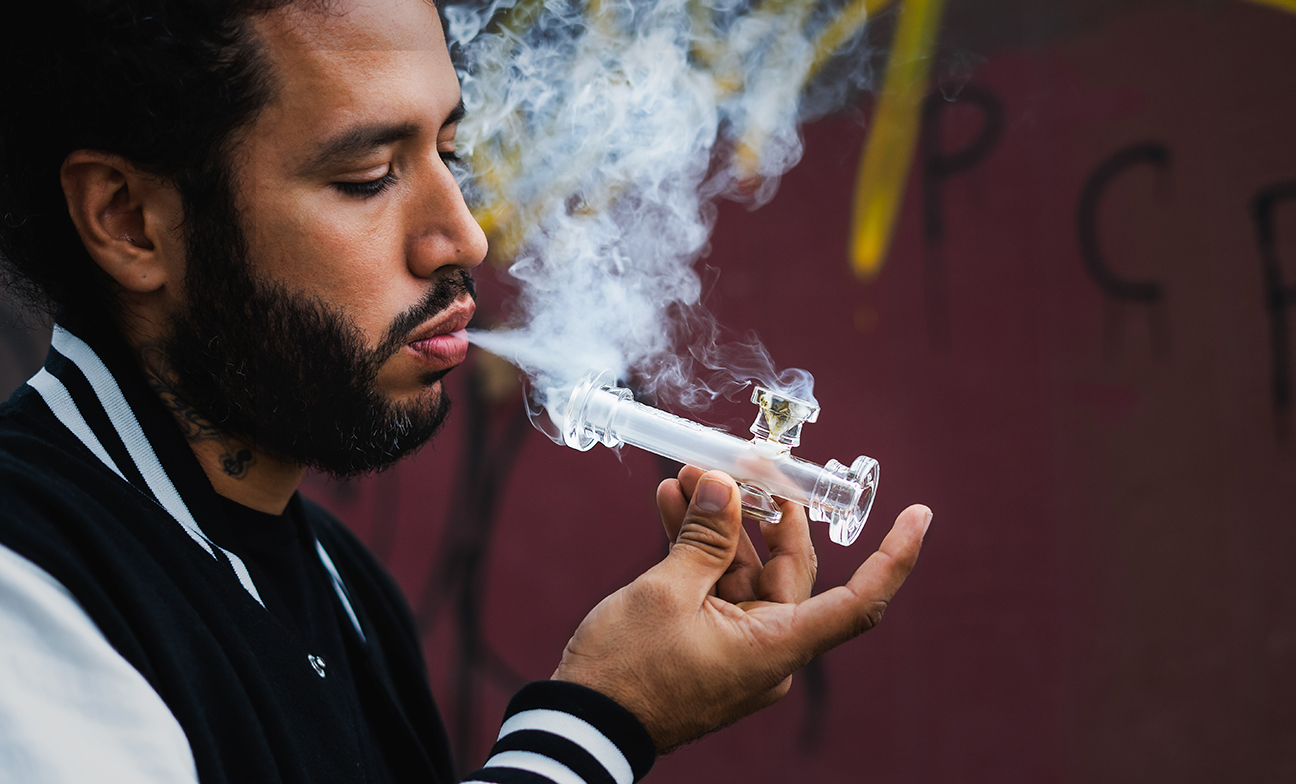 Young people involved in gang activity may exhibit signs of drug or alcohol use. Substance abuse is often a characteristic of gang members. Gang involvement and drug use may be related to a number of other factors including poverty, peer pressure, boredom and despair. Moreover, young people who abuse drugs may be involved in the selling of drugs. Gangs are among the primary distributors of illegal drugs on the streets of the United States. Often the use and sale of illegal drugs in a gang setting are linked to a number of violent crimes including robbery, assault, murder and more. Alcohol and drug use in this or any other setting severely limits their chances for a better life.

Substance use is often considered to be a coming-of age for many adolescents. Unfortunately this “harmless” experimentation often has serious consequences. Academic failure, drinking and driving, mental and physical health problems, addiction, violence and suicide are just a few of the potential problems which are associated with either heavy or frequent use of substances by teenagers. The alarming rise in the incidence of substance abuse amongst the most potentially productive members of our community requires strong efforts to counter this trend.

The general goals of the workshop are to provide young people with some of the tools and they need to make healthier choices when confronted by pressures to use drugs or alcohol. The workshops aim to reduce risk factors and promote protective factors related to substance use and abuse.