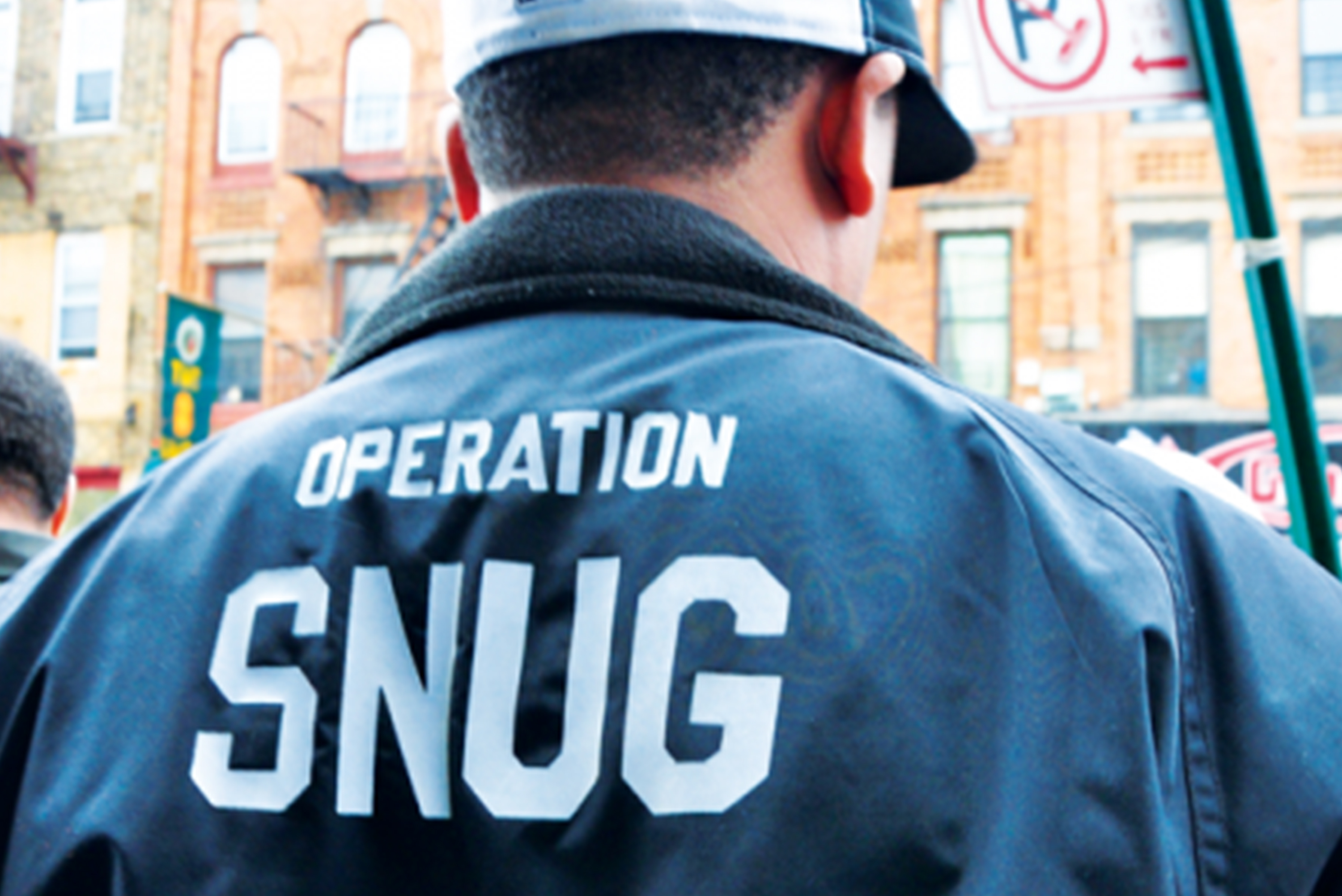 Born out of the tragic shootings in Buffalo, Harlem, Queens, Westchester and other areas in New York, Operation SNUG (guns spelled backwards) became the second statewide implementation of the Cure Violence model. (Yonkers is also supported by city funding, and some New York City sites have other funding sources.)

The New York City Department of Health program have met with great success, including an independent evaluation of the program in Crown Heights, Brooklyn that showed a 20% lower rate of shooting due to the program and a year without a shooting or killing in East Brooklyn.  Due in large part to the strong results achieved at the SNUG and NYC supported program sites, NYC Mayor Bill DeBlasio announced an additional $12.7 million in funding that will allow the total number of Cure Violence partner sites in NYC to triple in 2015.  The NYC Department of Health is working closely with Cure Violence to hire and train site managers, violence interrupters and outreach workers.

Many successes have also been attributed to the SNUG program. Officials from Buffalo say Operation SNUG led to a reduction in street violence. In Albany, shootings decreased by 29% over eight months. In Rochester, shootings dropped by 40% over six months and violent altercations fell to a 10-year low.